The gut microbiota (bacteria population) has a strong impact on human health, and its disruption is increasingly being discovered to relate to multiple diseases, including cancer. Mechanisms involved in the microbiota’s influence on cancer are poorly understood. Bacteria constitutively release membrane vesicles (BMVs), which contain proteins, lipids, and nucleic acids. They can interact with host cells and modulate the immune system. The nanosize and non-replicative form of BMVs together with their resistance to low pH, enzyme degradation, and the ability to interact with the host, make them potential candidates for delivering biomolecules to host cells, with potentially positive or negative impacts. This project aims to understand the effect of BMVs release by gut microbiota on cancer. Although it has been shown that BMVs released by gut microbiota have immunomodulatory effects, what they carry and where their final destination is, is unclear.

This project aims to answer two main questions in a cancer context: i) What do BMVs released by gut microbiota naturally do? ii) Could BMVs be exploited in tumour therapy? To address these questions, different in vitro and in vivo approaches will be applied. This project will generate much needed knowledge on the contribution of BMV to microbiota activity, in the context of cancer and beyond. 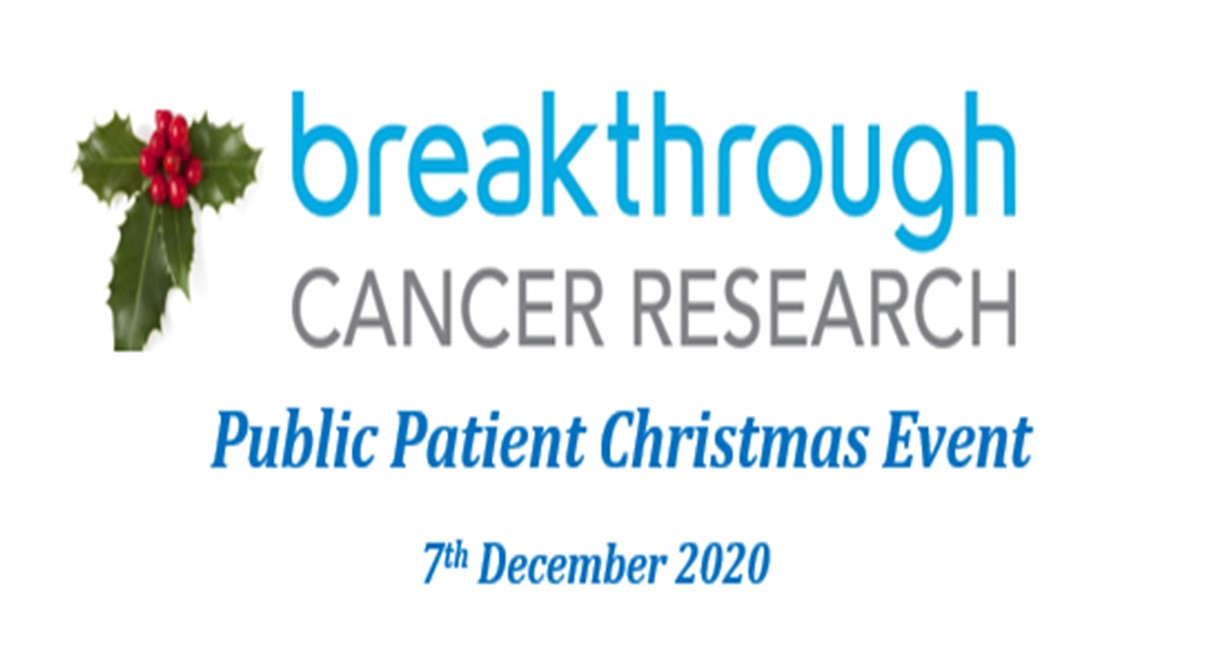