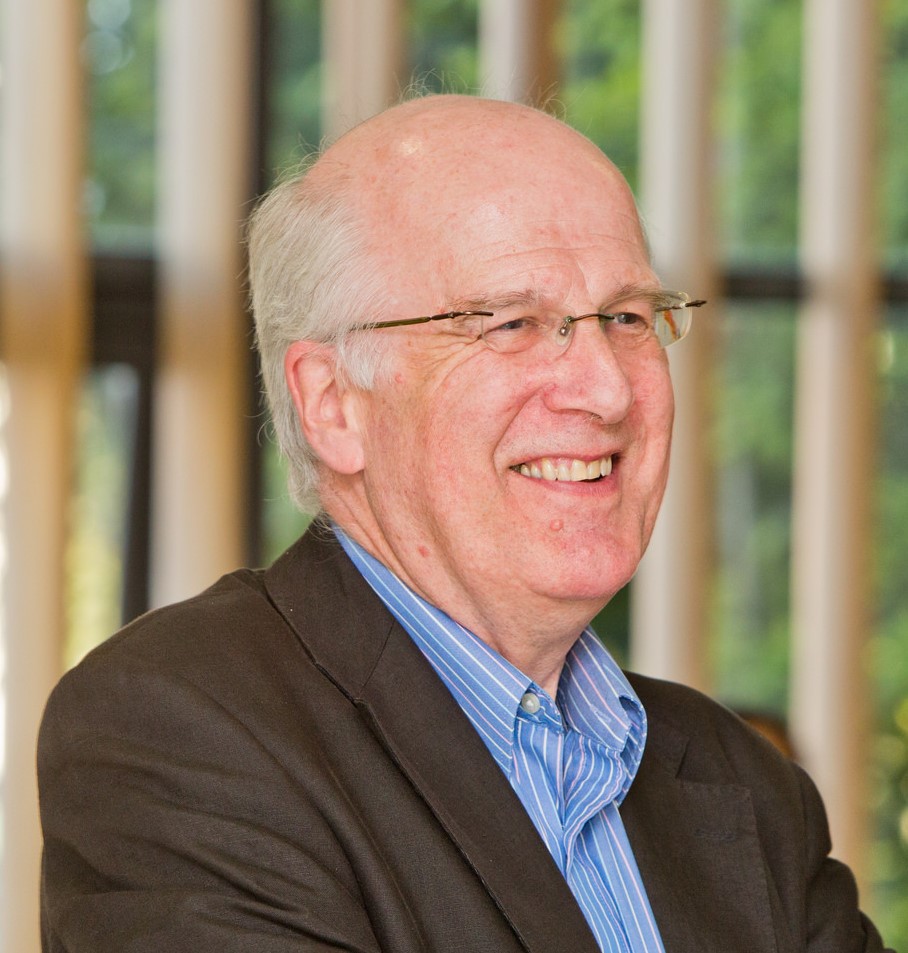 I turned 60 years old in 2011 and was enjoying life. I had retired from full-time work but had a rewarding mix of interesting part-time roles. Mary and I were enjoying having a few holidays each year. Our four boys were reared and enjoying their lives too. Life was good.

Early in 2012, out of the blue, I started having chest spasms, which lasted perhaps 10-15 minutes. This was strange – was it some form of chest cold, or flu, which sometimes bothered me before? I don’t think I really associated it with eating or swallowing, which was odd with hindsight.

I had these spasms intermittently for perhaps six weeks before I decided I should talk to my GP about it. Although my description of my problem was perhaps a bit vague, he immediately referred me for an endoscopy. Within a fortnight the consultant had seen enough to book me in for a CAT scan ‘in case it is cancer’.

The CAT scan was an experience in itself. I drank the dye and lay in the scanner. Just as the whirring passed over my chest I felt the most severe searing pain ever, and I passed out. When I came to, the first thing I heard was the nurse saying ‘God, he looks awful’. That was not what I wanted to hear!

A day later, on Good Friday 2012, I left the hospital with the diagnosis of oesophageal cancer. I googled the term and instantly regretted it – the prognosis was horrendous. Apparently only one in five would survive for five years. The most immediate question for me was: would I be dead in three months, or six, or twelve months? I decided that I did not need to know much more from the internet; rather, I would put myself in the care of the specialists who would do their best, even if the chances did not seem good. 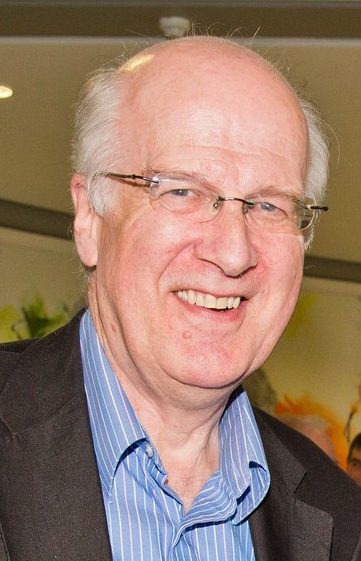 What caused the cancer? I don’t know. I was reasonably fit, only a little overweight, a moderate drinker and never smoked. I did not recognise the symptoms I had as ‘difficulty swallowing’ which is how it is often described; for me, swallowing is in the throat, while I had chest pains. I never had reflux or Barratt’s Syndrome.

In Easter week, Mary and I spent that Chapter One restaurant voucher we had, and we made my bank accounts joint. Now what else did I need to do to prepare?

Soon I had an appointment with Professor John Reynolds in St James’s, who set out the programme of chemotherapy, radiotherapy and surgery which he and his colleagues would carry out – the ‘gold standard’ treatment he told me. He was reassuringly straight about everything, including the treatment and the possible effects on quality of life afterwards (if I survived).

In the following weeks I was ‘marked-up’ for radiotherapy, having dots marked on my chest to facilitate precision targeting of the tumour; the aim was to shrink it in this way before surgery. But then there was a delay when nothing seemed to happen. This was the most difficult period for me; my swallowing was now worsening; my cancer must be growing and I was waiting day after day for treatment.

I started chemo and radiotherapy treatment in St Luke’s eight weeks after the diagnosis. I immediately felt more positive, helped by persuading myself that the tumour had begun to shrink. While the radiation had a tiring effect, the chemo was largely manageable. When these elements were completed, I had a period to build up my strength again before surgery.

Prof. Reynolds operated to remove the tumour in late August. As he had warned me, the aftereffects were severe but as soon as I came to, I started thinking positively about what I would be doing in the weeks and months to follow. After ten days I left hospital to recuperate at home. Mary was a fantastic help and support throughout the treatment and the recuperation. She had her worries but never let them show to me. She got on with doing everything that was needed, and she encouraged me. She selflessly gave up her horse riding just to be available.

I steadily recovered my strength in the weeks after the surgery. At first, I had supplementary night-time feeding through a tube, but more normal meals were welcome, even if in smaller portions than before. I had check-ups with Prof Reynolds and his team at growing intervals. There was great advice from the whole support team – nurses, dieticians, physiotherapists and others.

I resumed part-time work within three months and my confidence of full recovery grew. The Prof told me that while I could have regular scans to check for any recurrence, the more recent thinking was not to scan unless a problem was suspected because of the scares which came with false positives. I agreed with this approach; intervene only when necessary. In the event, I did ask for one scan after about 18 months; it gave an all-clear.

Soon I felt so positive about my recovery that Mary and I decided to visit our son in Canada. We had a wonderful time in Vancouver and the Rockies within nine months of the surgery. Since then, we have done lots of other travel and I have never felt limited or constrained.

I am back to having an excellent quality of life because of the medical care I received from Prof. Reynolds and his whole team, to whom I am hugely grateful. That care built on the knowledge developed and applied by many researchers and clinicians, and the specialist organisation of cancer care.

We have made great strides in Ireland and survival rates are increasing steadily. I was amazed to hear recently about advances in less invasive treatments, the use of keyhole surgery, and even remote robotic surgery techniques. All offer the possibility of better treatments and outcomes.

Before my own scare I had known nothing about oesophageal cancer. There had been no cancer history in my family. As many people know, being told one has cancer is really scary. Since then, I have been involved with the Irish Cancer Society, the Oesophageal Cancer Fund and, more recently, Breakthrough Cancer Research. All are doing great work.

Researchers are seeking to better understand the causes of cancers, the ways in which they can best be treated, and how quality of life can be improved for those in treatment, in remission and in recovery. I benefitted from that knowledge. I was cured. My hope is that many more will be too.

This website uses cookies to improve your experience while you navigate through the website. Out of these, the cookies that are categorized as necessary are stored on your browser as they are essential for the working of basic functionalities of the website. We also use third-party cookies that help us analyze and understand how you use this website. These cookies will be stored in your browser only with your consent. You also have the option to opt-out of these cookies. But opting out of some of these cookies may affect your browsing experience.
Necessary Always Enabled
Necessary cookies are absolutely essential for the website to function properly. This category only includes cookies that ensures basic functionalities and security features of the website. These cookies do not store any personal information.
Non-necessary
Any cookies that may not be particularly necessary for the website to function and is used specifically to collect user personal data via analytics, ads, other embedded contents are termed as non-necessary cookies. It is mandatory to procure user consent prior to running these cookies on your website.
SAVE & ACCEPT